Robert Pershing Wadlow (February 22, 1918 – July 15, 1940), according to Guinness World Records, is the tallest person in medical history for whom there is irrefutable evidence. He is often known as the Alton Giant. Wadlow reached an unprecedented 8 foot 11.1 inches (2.72 m) in height and weighed 440 pounds (199 kg) at his death. His great size and his continued growth in adulthood were due to a tumor within his pituitary gland. He showed no indication of an end to his growth even at the time of his death.
(read more...)

Links of photos to his graveyard...

Bronze statue raised in his memory 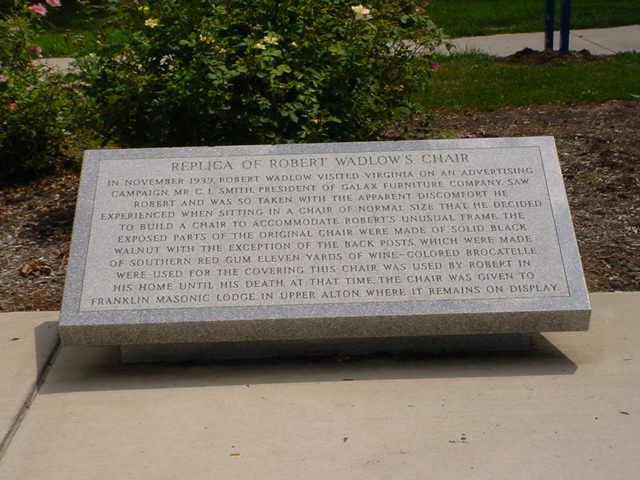 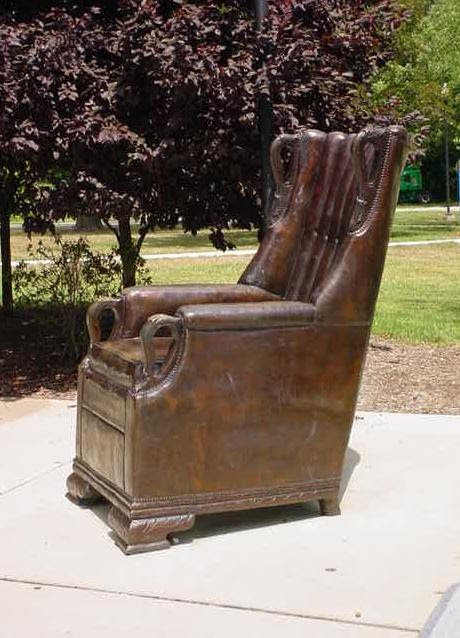